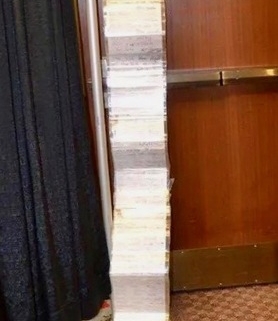 No, you didn’t misread the title.

If you’re subscribed to my Secret Newsletter, you were probably expecting to receive the video link to my presentation at this year’s National Title I Conference in your email last weekend. 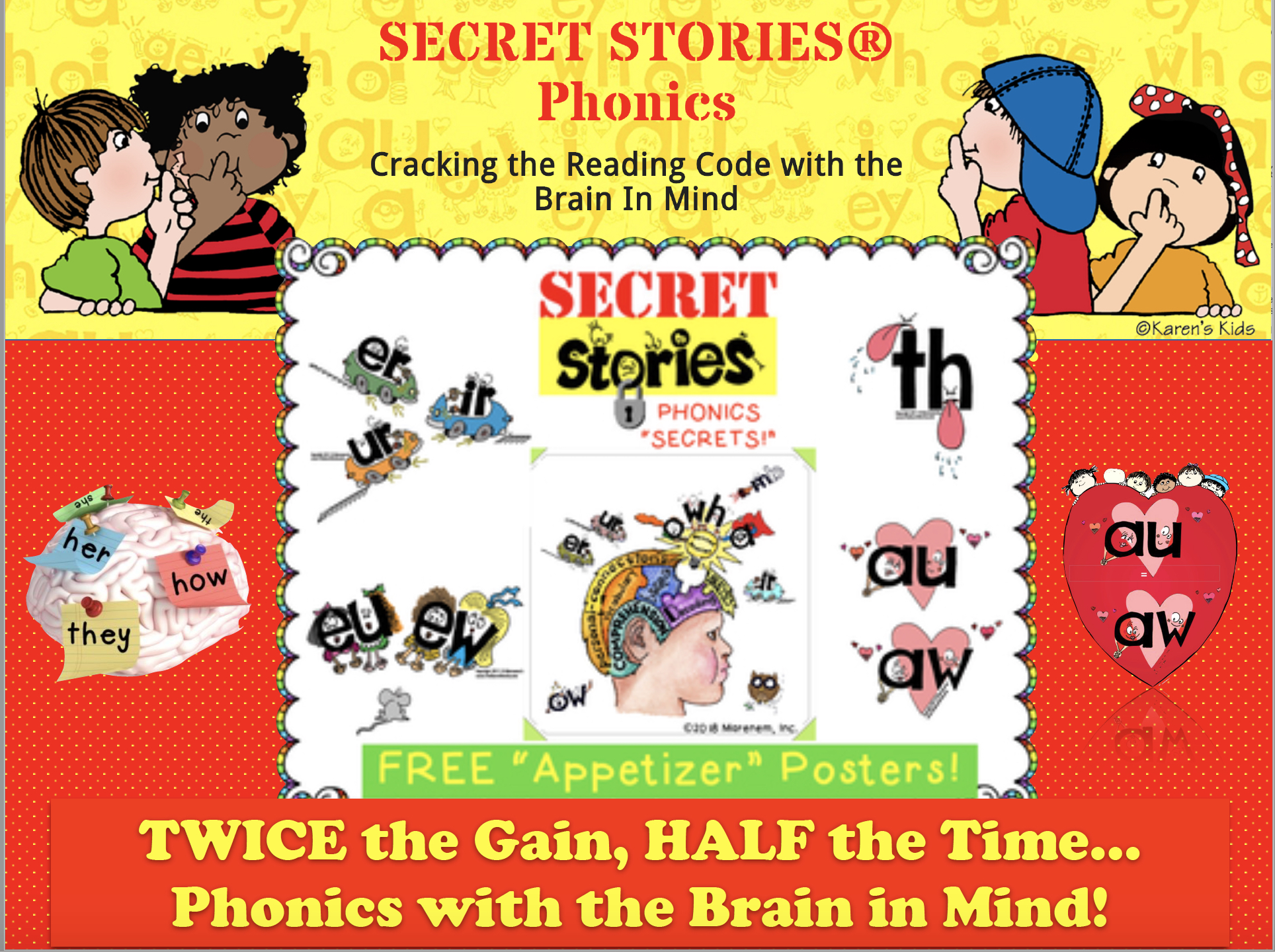 With Warm Regards and Happy Spring Wishes!
Katie
www.KatieGarner.com
PS  To all those in Montana, I’m looking forward to doing the morning keynote and several breakout sessions at your State Title I Conference later this month, and to hopefully seeing many of you there!  And Maryland-friends, I will be coming back again in May, so am looking forward to seeing many of you again soon, as well! (To view all upcoming conference and school/district PD dates, click here.)
And a note to all subscribers, be sure to add Katie@KatieGarner.com to your address book so that your spam folder doesn’t “eat” my emails like the dumpster “ate” my writing— Lol! :-)
PSS I am also including the download link (see below) to the Secret Stories® Phonics Instruction White Paper which provides a great overview of the research that supports the topics covered in my presentation at Title I.  Additionally, you can download the PDF handout packet from my featured presentation at Title I here.
Dive deeper into the brain research behind Secret Stories®!

Not More Reading Instruction, Just Better! (And Taught with the Brain in Mi...
Scroll to top
0